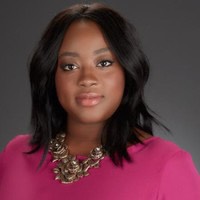 With nearly two decades in the industry serving individuals with mental health and developmental disabilities, Ms. Jones is responsible for managing the daily operations of Alliance ABA.

A graduate of James Madison University, and a current MBA candidate at Saint Leo University, Ms. Jones’ experience includes working in the disabilities industry for over 20 years. In her past positions, she has managed and supervised programs that supported 250+ program participants, 300+ employees and $5M in revenue. Her clinical caseload has included serving individuals with Traumatic Brain Injury (TBI), autism, bipolar and schizoaffective disorder, among others.

Ms. Jones currently serves on the Board of Trustees for the ARC of Northern Virginia, and as a committee member for the Local Human Rights Committee for the Department of Behavioral Health and Developmental Services (DBHDS).

Ms. Jones is bilingual. In addition to speaking English, she also learned to speak Krio, a Sierra Leone dialect, from her grandmother. Ms. Jones is married, has two small children, and a rescue dog named Bingo. 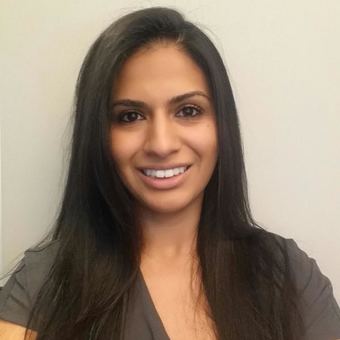 Cindy Granado Veizaga graduated from George Mason University with her B.S. in Psychology. She obtained her M.S. in Special Education with an emphasis in ABA from George Mason as well. Ms. Veizaga has been working in the field of ABA with autistic children for 12 years. She has a 2-year old son and two pit bull mix dogs named Lady and Kodah. Ms. Veizaga has been obsessed with true crime shows since she was young and wanted to be a Forensic Psychologist when she was growing up. 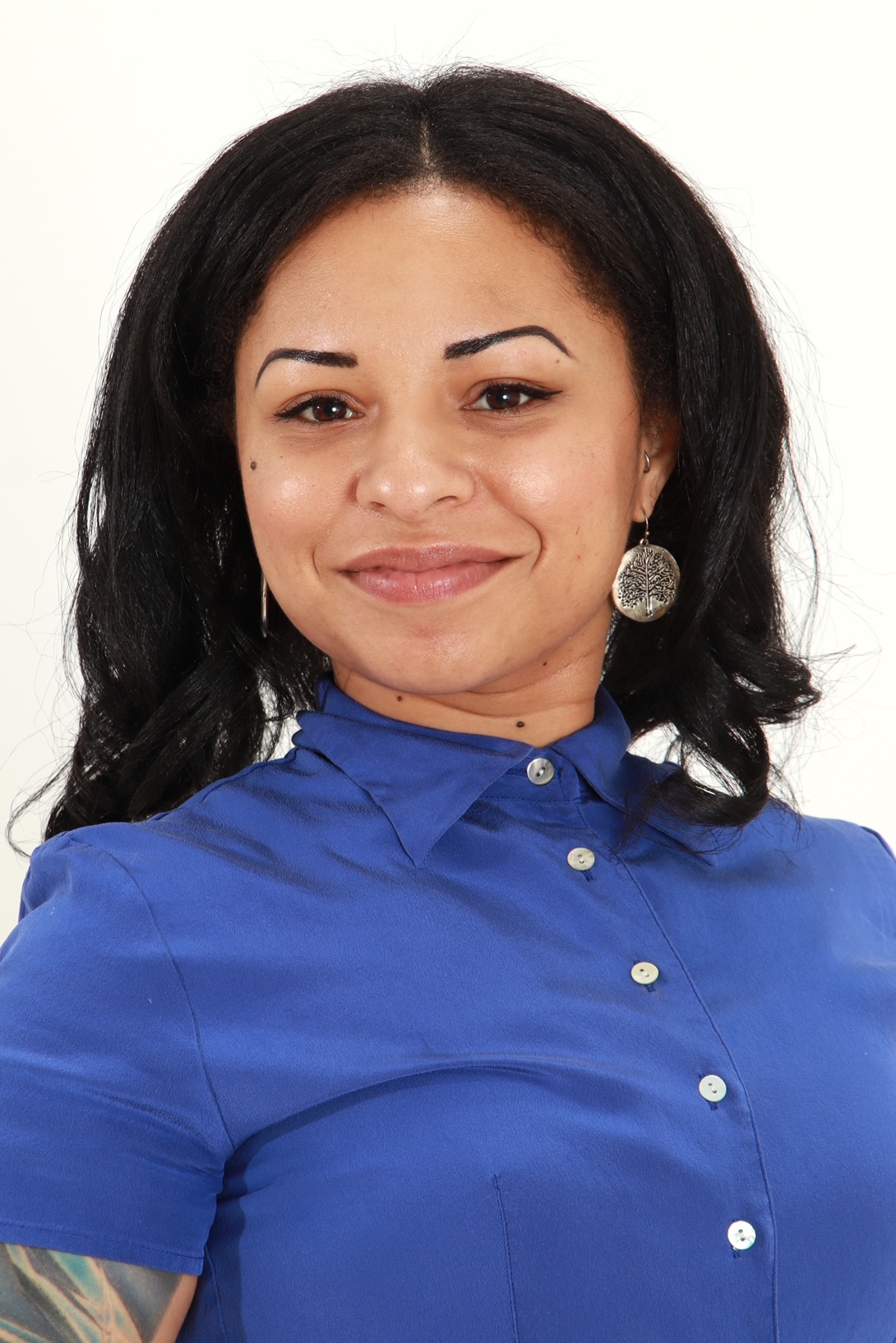 Jasmine Dash graduated from the University of Southern Florida with her B.S. in American Sign Language (ASL) interpretation. She obtained her M.S. in Special Education with an emphasis in ABA. Ms. Dash continues to further her education, as she is currently working on her Ph.D in ABA. Ms. Dash has been working in the field of ABA with autistic children for 6 years. She has a daughter named Dahlia. Her favorite food is sushi. You will find her eating it all of the time. 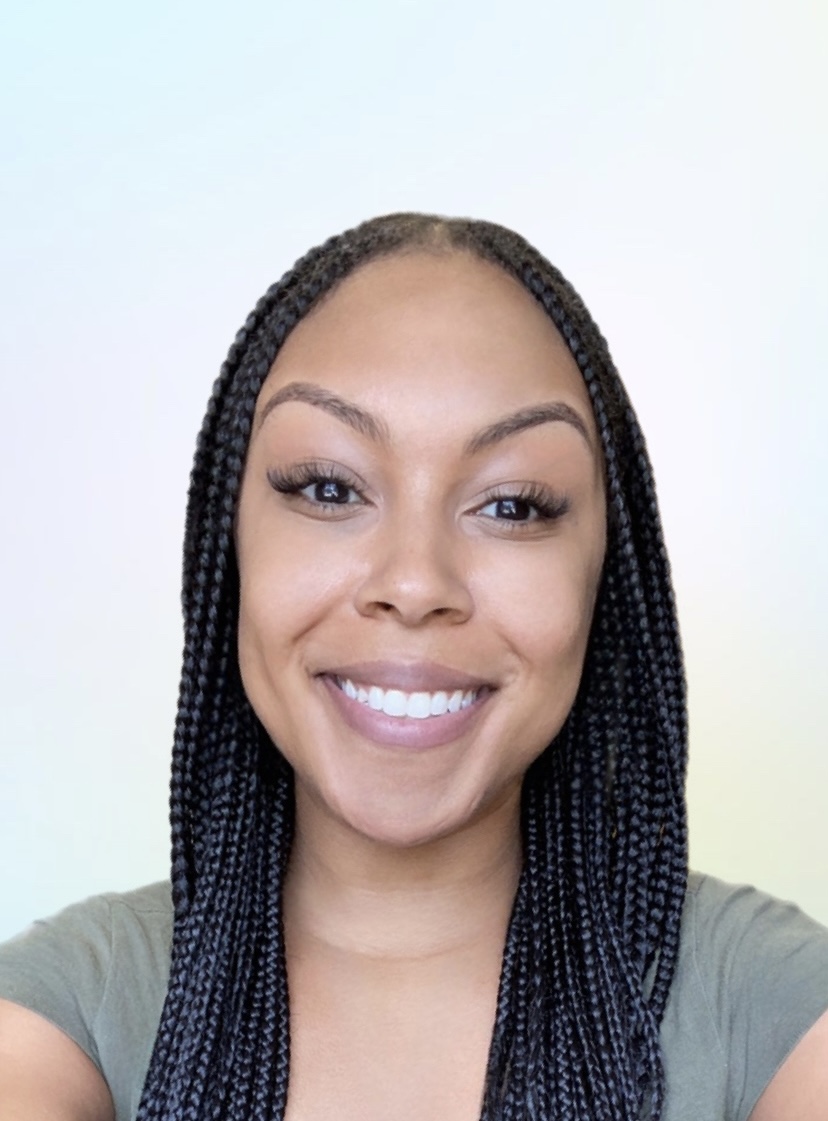 Frieda Carter graduated from Old Dominion University with her B.S. in Psychology. She has always had a passion for working with children and helping others. She has worked with insurance and been a case manager, while also having worked in the field of ABA as a Registered Behavior Technician for 2 years prior to her current role. Frieda grew up in a small rural town and has grown a love for the sounds of nature on summer nights. She has recently taken interest in pilates as a hobby, and loves trying new restaurants on the weekends.