Back to basics: what are the signs of autism? 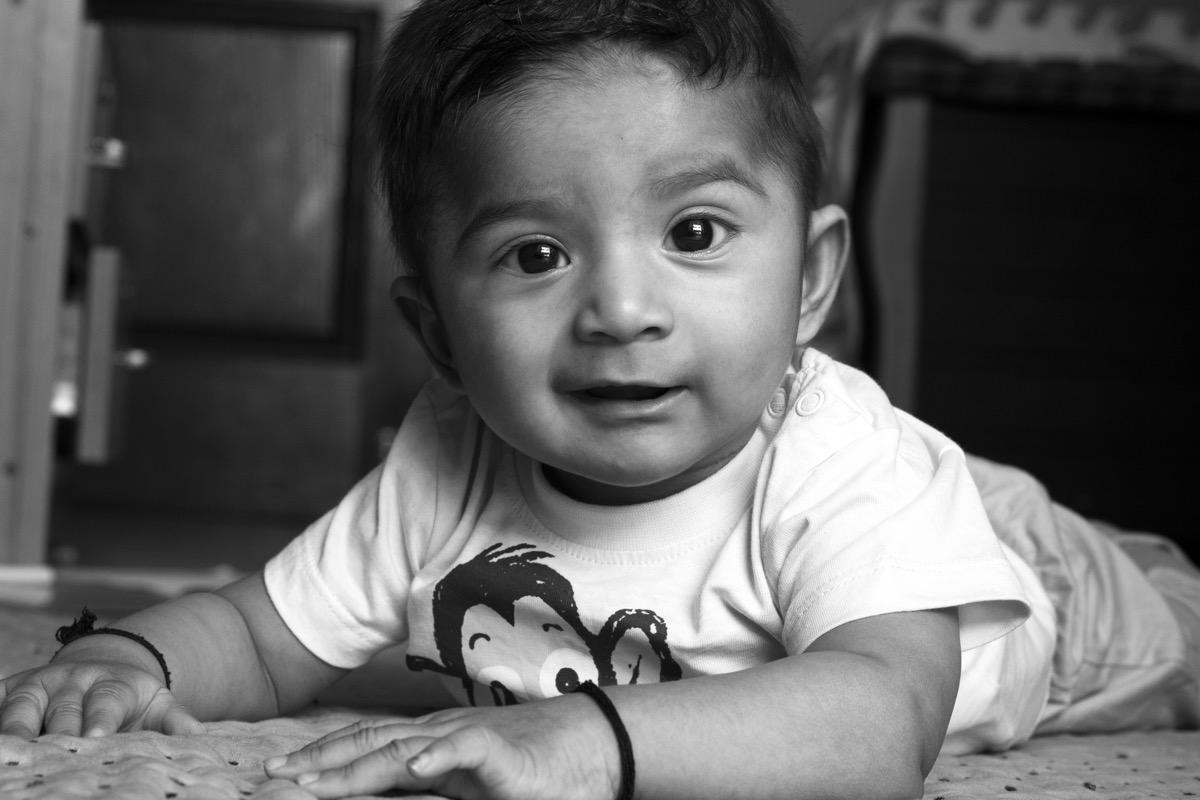 Autism is referred to as a spectrum disorder – this means that it can range from mild to very severe. No two people with autism exhibit the exact same symptoms with the same level of severity.

Autism occurs in every demographic: age, gender, socioeconomic, ethnicity. This said, males are more likely to be diagnosed with autism than females. More often than not, autism is diagnosed early in life, although later diagnoses can happen as well.

Autism is a neurodevelopmental disorder. A person with autism may be impaired cognitively and socially, and are challenged by communication. They typically perform repetitive behaviors.

Early signs of autism are plenty.

In childhood, or even infancy, children may not respond to their own name, avoid eye contact, and don’t seem to demonstrate interest. They may not point at toys they want, and may not like role-playing or pretend play.

Many kids with autism like being alone; they’re also challenged with understanding other people’s feelings, or even their own. Some kids with autism have delayed speech, or no speech at all. Some repeat words or phrases or sounds again and again, seem to be obsessed with certain interests, or “stim,” which is the act of repeating a physical behavior persistently (like flapping hands, rocking, or spinning).

Some kids with autism don’t like physical contact. They may get upset with minor or major changes, and they may give unrelated answers to questions asked of them. They may drift away or walk off with no understanding of the risks or dangers associated with disappearing.

In some cases, kids with autism have what others may consider odd or unusual interests. They may have extreme anxiety, or phobias (which others might consider strange too). They tend to like the same toys, playing with them the same way, every time. They may also be hyperactive, aggressive, have unusual eating and sleeping habits, and may also be impulsive.

To screen for autism, parents may be encouraged to participate in developmental screening, the M-CHAT-R (Modified Checklist for Autism in Toddlers), and a comprehensive diagnostic evaluation.

Developmental screening is a short test, and the results provide a glimpse into a child’s basic skills, and whether they’re on track or if they’re delayed. Typically, this screening happens during regular well-child doctor visits at 9 months, 18 months, and 25 to 30 months.

The Modified Checklist for Autism in Toddler, Revised with Follow-up is a two-stage parent report screening tool. It is designed to assess risk for autism, and can identify children from 16 to 30 months who may need to have a more thorough assessment for the possibility of autism. All children should receive autism-specific screening at 18 months and 24 months, as per the American Academy of Pediatrics, in conjunction with developmental screening at 9, 18, and 24 months as described above.

After the first step of diagnosis has been completed, a more thorough review – a comprehensive diagnostic evaluation – will be conducted, either by a developmental pediatrician, a child neurologist, or a child psychologist/psychiatrist. This will assess a child’s development and behavior, and includes an interview of the parents or caregivers. Some of what is included in this evaluation may be genetic testing, neurological testing, and hearing and vision testing.