New to autism? Here are some terms you may want to know. 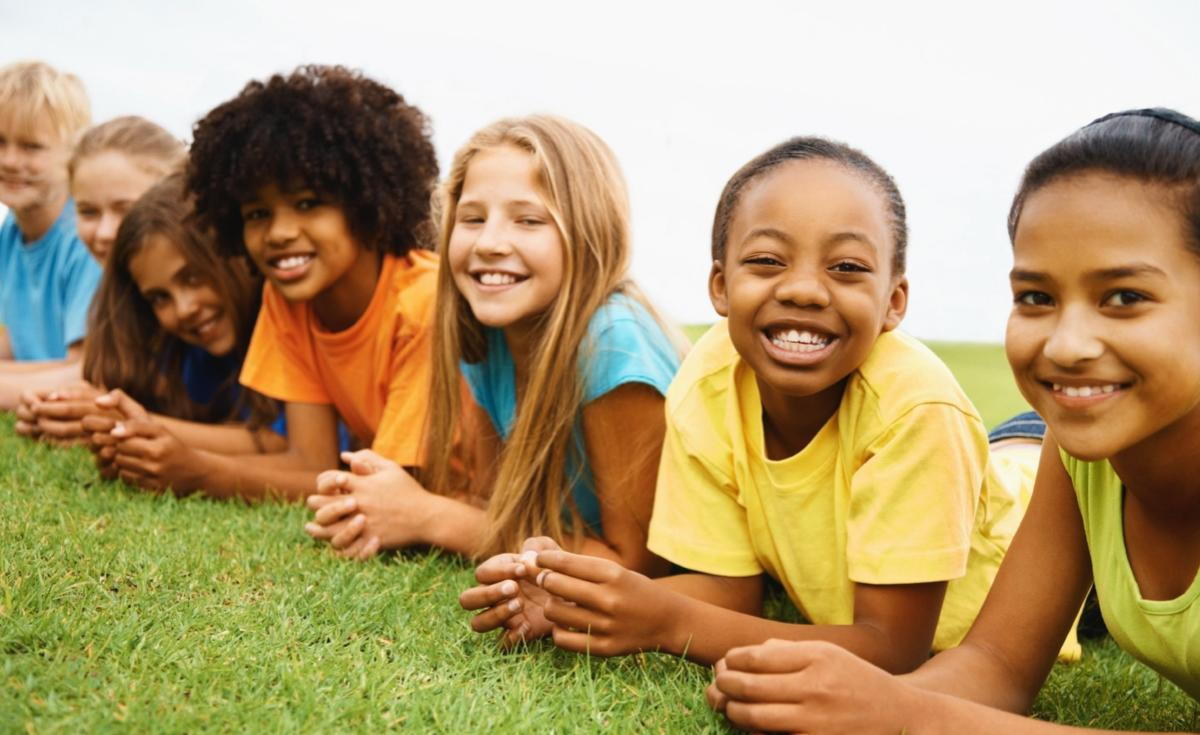 For anyone who’s new to our page, and new to the big, wide world of autism, you may be interested in submersing yourself in the language used in therapy settings, schools, and in support groups. Here are some terms you may want to know:

ABA therapy is used to help children learn about how to behave in social situations, as well as how to respond to problems of social significance. In ABA, kids learn how to communicate, socialize, play, and practice self-care, as well as how to function in academic settings. A goal in ABA is to decrease harmful behaviors, as well as behaviors that may affect learning.

Echolalia is the repeating of sounds or words, or sometimes even phrases. It is the echoing of these sounds and words that may help our children communicate more effectively, but in some cases it’s not even about expressing themselves – it’s just mirroring back to you what they’ve
heard.

Elopement is to leave without telling anyone, or without permission, and without knowing what risks there are to leaving.

IEPs are developed to make sure that any child with a disability receives specialized, tailored instruction for a positive and effective academic experience.

Joint attention is a communications skill – it includes pointing, following the gaze of others, and sharing interests. For example, a child might squeal, “Watch! Watch!” to encourage others to see what they’re seeing. Kids with autism typically participate in little joint attention if any.

A meltdown – often mistaken for temper tantrums – are the result of overwhelm and not anger. When children with autism have meltdowns, their bodies are reacting to an overstimulating situation. Some meltdowns are loud; others are actually quiet.

When a child repeats an action or behavior, long after the stimulus that prompted the behavior has ended, this is considered perseveration. It’s “getting stuck,” and being unable to mentally shift to another behavior or process.

Prosody has to do with the melodies of spoken language – think of how you speak and the pitch, speed, inflection, stress and rate you use depending on how you’re feeling, what you’re saying, to whom, when and where. Kids with autism are challenged with recognizing and speaking with intonation, so sometimes they speak in a monotone way or in a sing-song way.

Scripting is another term for echolalia. This is the child’s act of repeating words, phrases or sounds that they’ve heard from other people, or even from the internet, TV, podcasts, radio or other digital communication.

SPD is a neurological condition. When sensory signals aren’t properly processed so the person can appropriately respond to what’s happening around them, that’s a sign of SPD. Many kids with SPD are sensitive to certain textures in foods, or fabrics (i.e. mashed potatoes might feel too grainy; wool can be too itchy).

Stimming in a short-form term for self stimulatory behavior, which is repetitive behavior that kids with autism partake in for comfort from the stresses of overstimulation. This could be rocking back and forth, twirling hair, spinning things, clapping, flapping, or any other repetitive movement.

A transition is a shift, or a change

A 504 plan ensures that any student with a disability, whether mental or physical, will be accommodated in an academic setting.