Are fears and phobias part of being autistic? 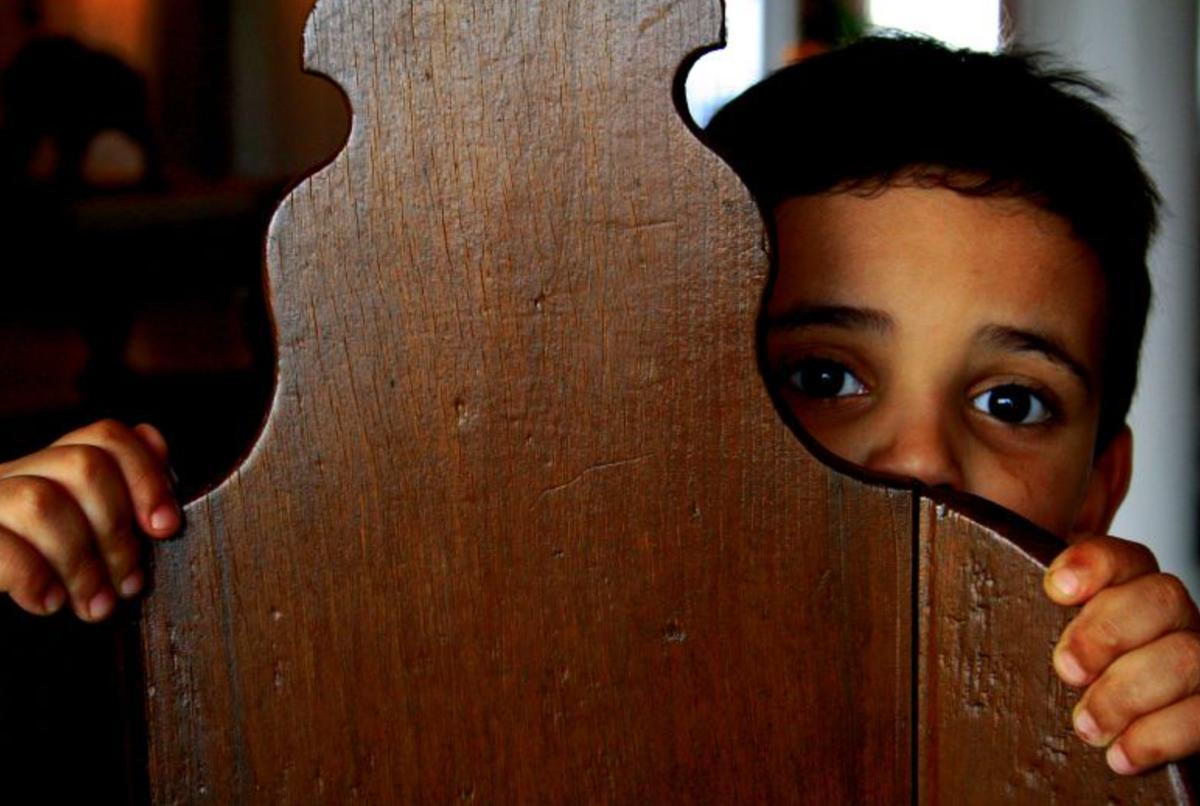 Phobias – or unusual fears – have been a feature of autism. Some kids are scared of loud noises, while other kids fear other seemingly every-day, “shouldn’t-be-scary” things, like running water, swings, or vacuum cleaners. But because a child on the spectrum perceives and experiences the world very differently from neurotypical kids, some of these items – how they look, sound, and work – can be very scary to the autistic child, and their challenges with dealing with those fears can be greater than we can understand.

So what kind of fears exist for kids on the spectrum?

There are several categories of fears, but these are the most common: places, events, media, heights, weather, mechanical items, and miscellaneous non-mechanical items.

Places can include small spaces, basements, garages, dark rooms, rooms with locks, or rooms with no locks.

Media includes specific cartoons, TV shows, or movies. The child may find certain characters frightening. Some computer games may be scary too, even the ones that aren’t intentionally horrific.

Heights can include hills, elevators, ladders, stairs, or escalators.

Weather can include ominous weather, like thunderstorms or earthquakes. Strong wind can be scary too.

Non-mechanical items, or miscellaneous, can be anything else: hair on the ground, certain colors of crayons, black television screens, the moon, anything that rocks, vents, tiny insects, overgrown grass.

When parents of autistic kids have reported their children’s fears, they typically fall into one of two main categories or silos: uncommon fears (these aren’t typically reported in general population) and common fears but considered unusual due to severity and intensity. This second category is filled with fears that cause obsession or irrationality, so much so that they can interfere with a child’s functioning.