How can I help my child with autism learn better impulse control? 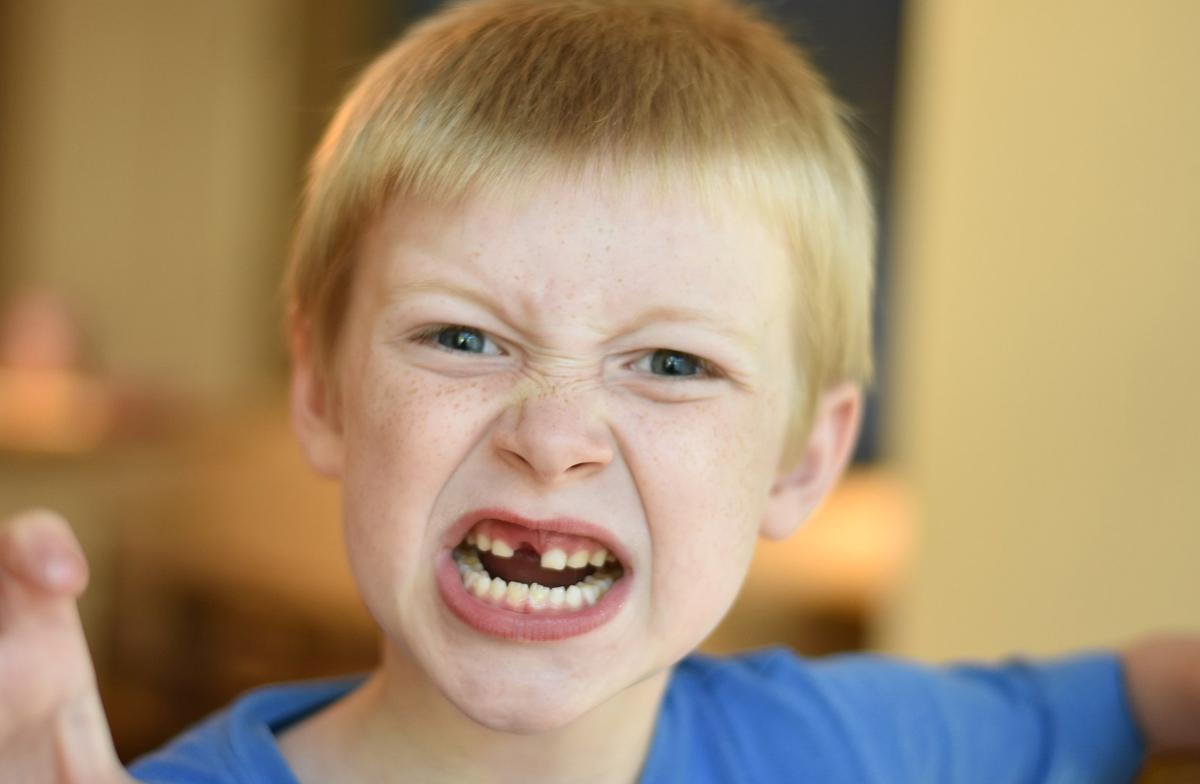 On one hand, your child with autism is very cautious. Careful. Shy.

On the other hand, your autistic child may also be described as sometimes rebellious, aggressive… and impulsive.

You may or may not already know, but paradoxes exist in autism, and this is one of them. Kids with autism can be one type of kid one minute, another the next, not unlike their neurotypical peers and counterparts.

But we tend to worry about the aggressive, impulsive behavior more than we do the cautious and careful, don’t we? Of course we do. We’re concerned our child might hurt someone, or themselves. We worry that they’re angry and don’t know how to manage their feelings.

All these concerns are valid, of course. Kids with autism who also struggle with impulse control are not being malicious, mean, or destructive for no reason. They’re responding to their feelings, and don’t think about the consequences of what they’re about to do (or have already done).

The difference between neurotypical kids (who also can struggle with impulse control – have you ever seen those videos with kids trying desperately not to eat the candy in front of them that they’ve been explicitly told not to eat?) is that neurotypical kids may submit to their impulses, but not as often as kids on the spectrum. Kids on the spectrum may hang on to the tendency to listen to their impulses a lot longer, even when met with consequences, because it’s more challenging for them to self-regulate and figure out other ways to feel better and to meet their needs.

It's this self-regulation that our autistic kids can learn to improve. Here are some ways to help them do just that.

Picture a neurotypical child acting up at a neighbor’s house, despite your instructions to stay still, calm, and behaved. You as a parent might tell them, “You’re going into time out for 20 minutes when we get home!” Your neurotypical child may understand, and acknowledge that upon arriving at home, there’s disciplinary action waiting for them.

But this doesn’t work as well for the child on the spectrum. The time delay doesn’t make sense, and the punishment may not either. They might wonder how being silly at a neighbor’s house is wrong, and why they’re being put in a corner for an eternity.

What’s best is discipline that happens in the moment. If a child eats their dessert before dinner, for example, despite being told not to, the discipline should occur as soon as the reprimand does. “No TV time after dinner, then, since you’ve already had your treat,” may be easier for your autistic child to understand than simply being “grounded” for an hour.

Because kids on the spectrum are so easily overwhelmed, it can be harder for them to process information – even information they’ve heard before. Everything can become terrifying or frustrating, and your discipline may just fall into the mishmash of what life is demanding of them in that moment.

For this reason, be cautious and considerate about what to “punish.” If your child hits another child, that’s certainly reason for discipline, but if they get up a few minutes late and miss the bus for school, it may be okay to turn a blind eye.

Kids with autism feel better when they know what to expect, and that’s all part of the journey to better self-regulation. Perhaps say what’s due out loud: “7 a.m. – time to brush your teeth,” or “6 p.m. – it’s dinnertime!” will help encourage your child to remember what needs to be done and when, allowing them a sense of control over their day.

Your child will act up. They’ll listen to their impulses. And that’s okay. But when their actions result in something negative (like hitting another child), don’t use their diagnosis as an excuse for their difficult behavior and let them know that what they’ve done has caused harm and why.