Why are autism diagnoses sometimes delayed? 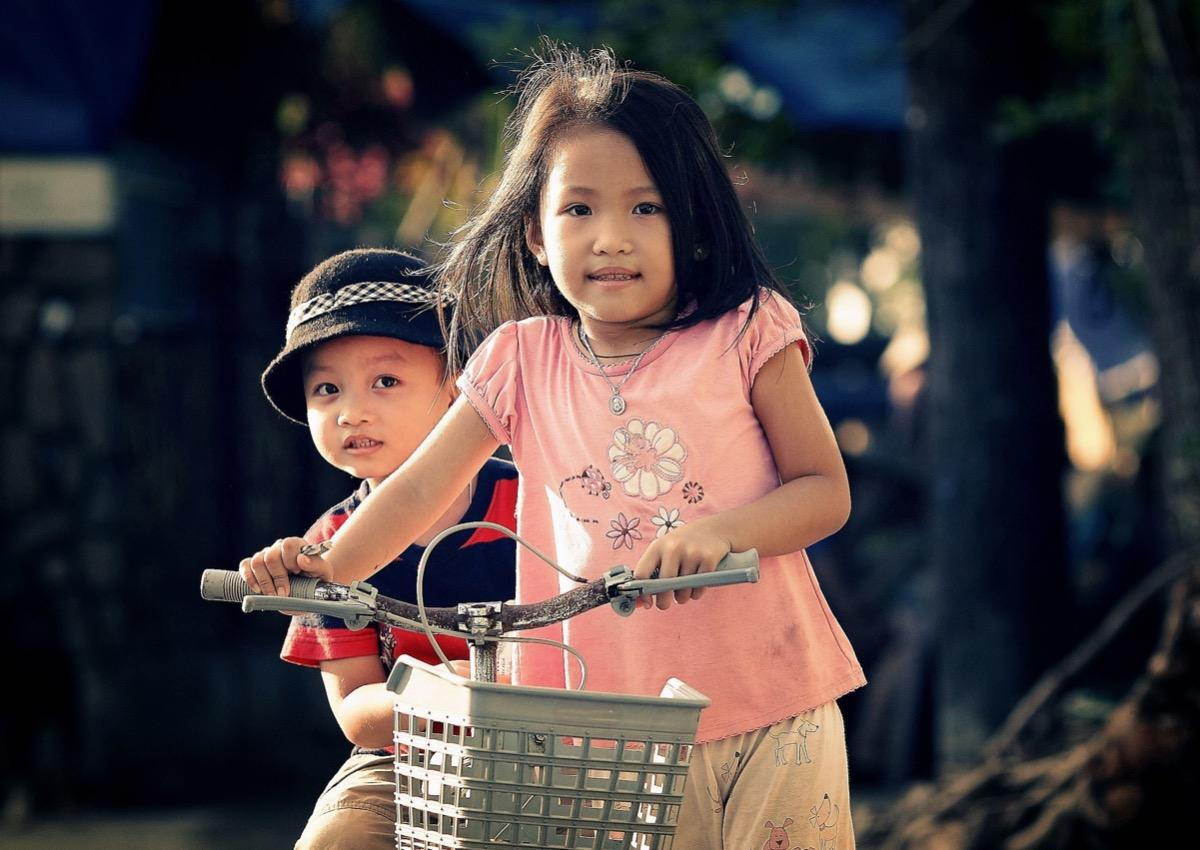 Still seems young, doesn’t it? We hear, in the news, of adults and teens getting diagnosed. Is that what’s considered a “delayed” diagnosis?

Certainly. But because autism spectrum disorder, which is a brain disorder characterized as a developmental disability marked by communication, behavioral, and social challenges, we can see symptoms like lack of facial expressions, repetitive movements, and poor eye contact very early – even earlier than three or four – which means that diagnoses are possible much earlier than then. For this reason, diagnoses after three or four could definitely be considered late, when the symptoms may have been apparent considerably earlier.

First, how is autism diagnosed?

It’s not as simple as making a single visit to a doctor, sharing that your child is making repetitive movements like head banging or tiptoeing, and getting diagnosed on the spot. The process can be extensive and complicated, because evaluations for an autism spectrum disorder are so comprehensive. They include monitoring the child’s developmental milestones (like babbling, smiling at their parents, rolling over) and formal screening of such milestones (the American Academy of Pediatrics does recommend developmental screening for kids aged 18 and 24 months to look for signs of autism).

When visiting the doctor, caregivers and parents are encouraged to become deeply engaged in all reporting: developmental screening, language and speech testing, psychological testing, and potentially other genetic and neurological testing too.

So why, then, with such evaluations available, are diagnoses delayed?

In fairness, in many cases autism signs don’t begin to appear until the age of two or three. But we’re learning now that some signs appear as early as during infancy.

But because every child, neurotypical and otherwise, are different, displaying different strengths and personalities, it’s hard to distinguish between a developmental disability and late blooming. Kids develop at varying rates, and one child who misses one milestone may meet another.

Also, autism spectrum disorder is, as it’s named, a spectrum. Some symptoms are mild; others are severe. In some cases, it’s hard to even recognize a sign as a symptom, so parents dismiss it and don’t think to see a physician.

While many kids with autism do show signs early, from infancy to age two, some kids don’t show signs until after the age of five. This means that they may have hit all the milestones and markers early, and parents may mistakenly believe that if their child wasn’t diagnosed with autism early, it must not be that now. In other circumstances, kids are diagnosed with an altogether different condition, like attention deficit hyperactivity disorder (ADHD), which is often associated with autism. In some cases, parents and doctors stop at that diagnosis and begin treating that alone, rather than evaluation further for autism.