How can I help keep my child safe from wandering? 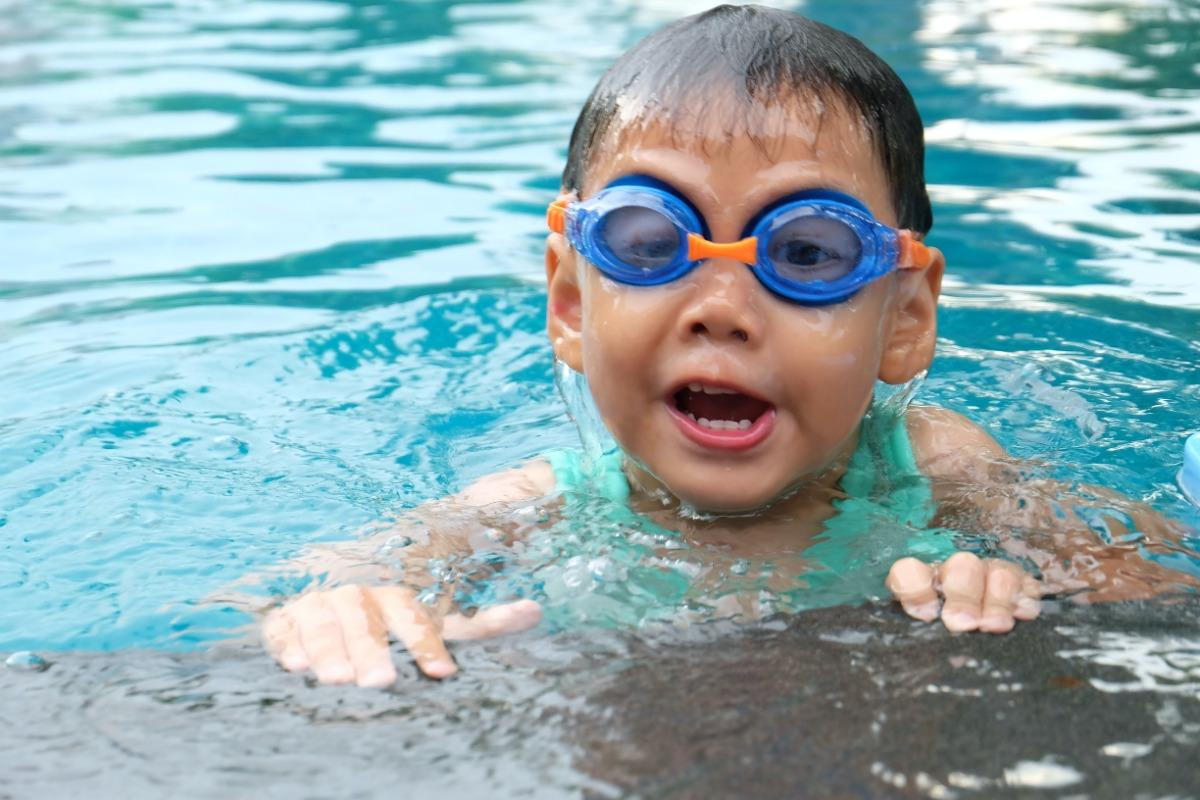 It was a warm September evening, Jayme recalls, and the entire family was inside watching an Avengers movie as the sun began to set. Her older kids – Sarah, 8, and Donovan, 14 – mused about how strange it was that it was so hot at the end of September, to which Jayme says she joked, “You know, pool’s still open.”

In that split second, Jayme says, as the words spilled out of her mouth, she instinctively turned to face the patio door, which led to the backyard… and the above-ground pool.

On the deck was three-year-old Brady, diagnosed with autism a year before, staring straight into the water. Someone had forgotten to lock the gate that wrapped around the pool.

“I felt like I floated out of my body and just right through everything – the living room, the kitchen, the door,” remembers Jayme. “It was an out-of-body experience just trying to get to Brady.”

While Brady didn’t jump – or fall – into the pool, he could have. Not a stranger to wandering, Jayme says that she feels immeasurable guilt to this day that he’d gotten to the backyard unattended, unnoticed, in the first place.

“I think as parents we all go through that at one time, whether your kid hides in some department store and you lose sight of them for a second, or hide and seek goes awry, you know?” says Jayme. “At (support) group, when I told the other parents what happened, I figured they would judge me the way I was judging myself, but a lot of them were nodding and going, ‘Oh, yeah. Been there.’”

The truth is that many parents of kids with autism do know what it’s like to have a child wander. Up to half of kids with autism spectrum disorder have been reported to wander from school or home at least once after the age of four, with some missing long enough to cause major concern. In some cases, they’ve been in danger of being hurt in traffic, or risk drowning.

So what can parents do?

The American Academy of Pediatrics recommends a few suggestions.

Secure your home, no matter how old your child may be. Make sure all doors are closed and locked, with keys safely hidden. You may even want to install alarms to let you know if a certain door has been opened.

Recognize wandering triggers. Sometimes, kids with autism will wander when they want to escape a certain situation or event, like loud parties or rooms with just too many people. They may be intrigued by certain things, like bodies of water, train tracks, or playgrounds, and they don’t consider the danger of leaving their families to explore.

Use monitoring technology or ID. The ADA says that over a third of kids with autism who wander may not be able to, or have a hard time, communicating their name, address, and phone number. Medical alert tags, GPS devices, or clothing marked with this information may be helpful.

Make a plan. If your child is a wanderer, keep your child’s teachers, other caregivers, and family members a heads up. Give them tips on how to reduce your child’s stresses – the things that may trigger the wandering – to reduce their desire to walk off.