Can autism symptoms show up before a child's first birthday? 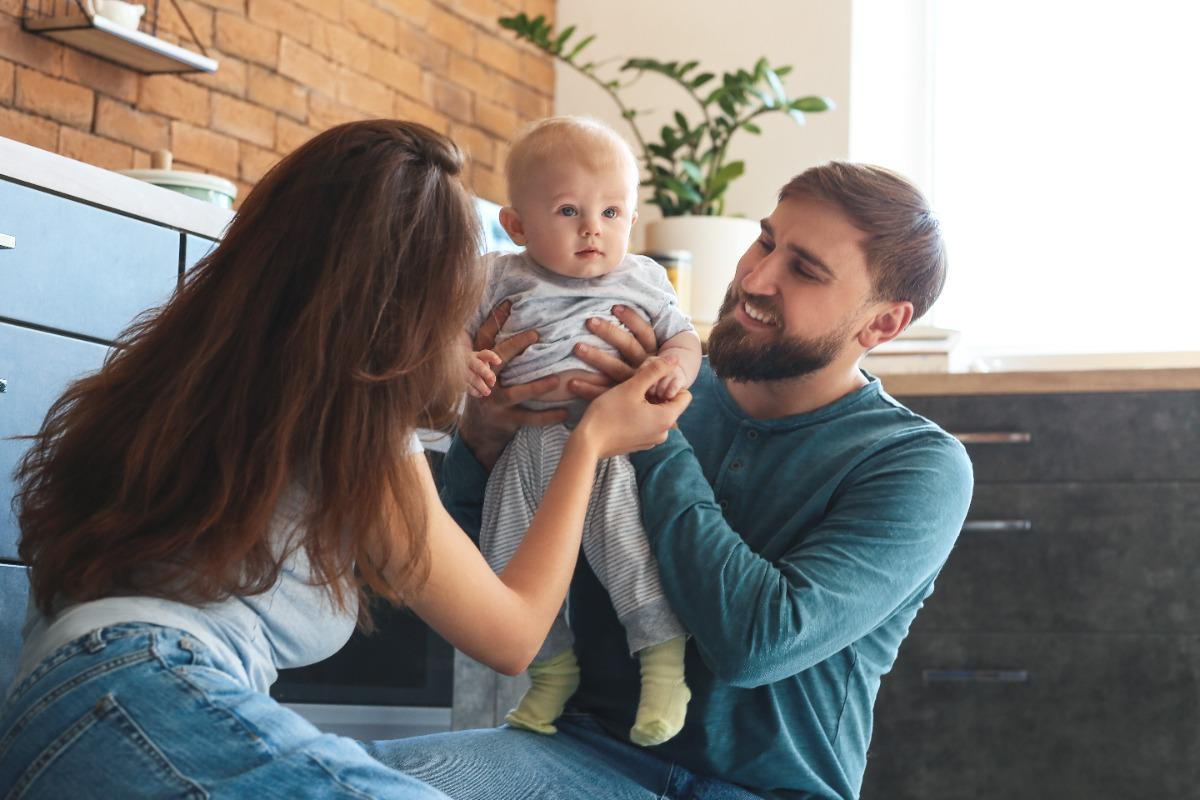 Can autism symptoms show up before a child’s first birthday?

In 2019, an experimental study was published that suggested babies as young as 10 months could be assessed for signs of autism.

Previously, work had been focused on detecting autism in kids 18 months or older, but this study revealed, through an eye-tracking technique, that symptoms could be detected by way of studying babies’ responses and how they might initiate interaction with their parents as well as various forms of visual stimuli.

The study compared babies’ results to the results of kids diagnosed with autism at the age of three; researchers found that babies who were unlikely to seek contact through visual measures with adults were more likely to showcase symptoms of autism.

The study was considered a breakthrough, and here’s why.

We’ve learned that babies use their eyes well before they’re able to speak or point, because they understand that adults can follow what they’re looking at. They learn quickly that by darting their eyes back forth – from the adult to the object they’re interested in – the adult becomes engaged with them and the object they’re interested in, resulting in what’s called “joint attention.”

What experts further explained is that the babies who would not take the initiative to communicate with adults were more likely to become diagnosed with autism in the future.

And so it becomes about the eyes – alterations in eye contact as well as gaze therefore can be considered a risk factor for an autism diagnosis later, in the child’s infant and toddler years.

While there are further studies and tests that will come in the future, experts are thrilled with the promise of what’s to come.