What is... autistic masking? 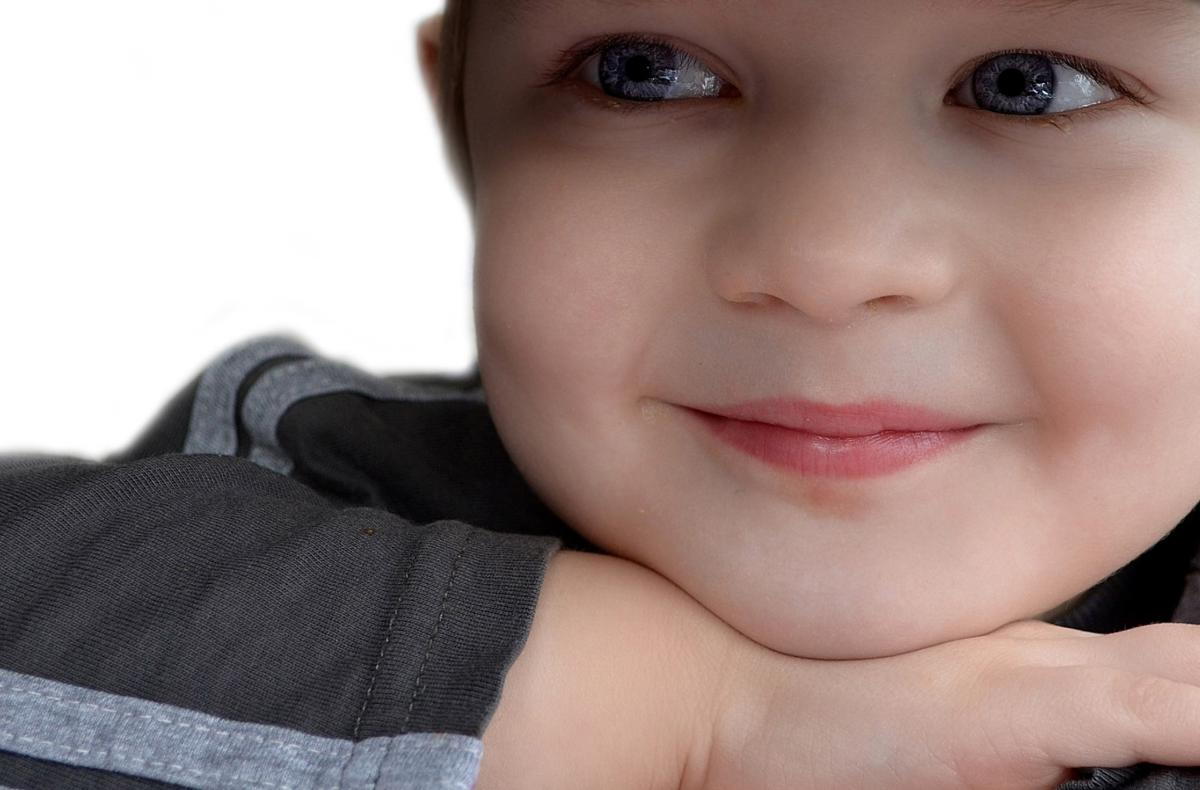 You may have heard the term “autistic masking.” It’s a popular term used to describe the way some autistic people compensate for some of their behaviors. It might be conscious, or it may be unconscious, but either way, it’s a way of suppressing autistic responses that the person has, over time, come to believe is inappropriate for certain situations. People with autism sometimes mask because they think they need to alter their atypical behaviors to fit in and become part of the crowd.

Because some autistic people fear being bullied or harassed, this behavior is learned very quickly. On the positive side, the autistic person who masks might feel safer when they’re hiding – they probably feel as though by masking, or camouflaging, they’re being kept from the aggressions of neurotypical peers.

But masking, although an act of self-preservation, has its downsides. People who mask usually report low self-esteem. In many cases, they suffer from autistic burnout, because it takes so much to pretend to be something one is not.

Masking looks different on everyone. There are many signs, though, like imitating the expressions of people nearby, hiding personal interests, forcing eye contact, or hiding stimming behaviors (for example, if a person taps their foot to stim, they may do something else less obvious).

The reasons why people mask is different too. Sometimes it’s as simple as wanting so much to blend in; sometimes it’s a way to increase connections with others. Sometimes it’s just to feel “normal,” whatever they conceive that “normal” might be, and other times, it’s just to avoid having to explain themselves and their autistic behaviors.

While the motivation to mask is valid on any level, sometimes, autistic people don’t realize how much masking can affect them in an adverse way. Masking can be exhausting, and it can really a person’s sense of self – needing to hide could make anyone feel as though they’re not good enough, which can lead to elevated anxiety and even bring about depression.

So what can be done to minimize masking?

Well, there are two sides of this. The person masking must be guided to realize they’re wonderful, just the way they are, no matter how many atypical behaviors they feel they might have. They need to know that there’s no need to change who they are and how they act.

If we’re the loved ones of an autistic person, we have work to do too. We can educate ourselves and others as much as possible about autism so that we can be more compassionate and accepting of our autistic peers and loved ones. We can do our best to meet them where they are instead of the other way around.