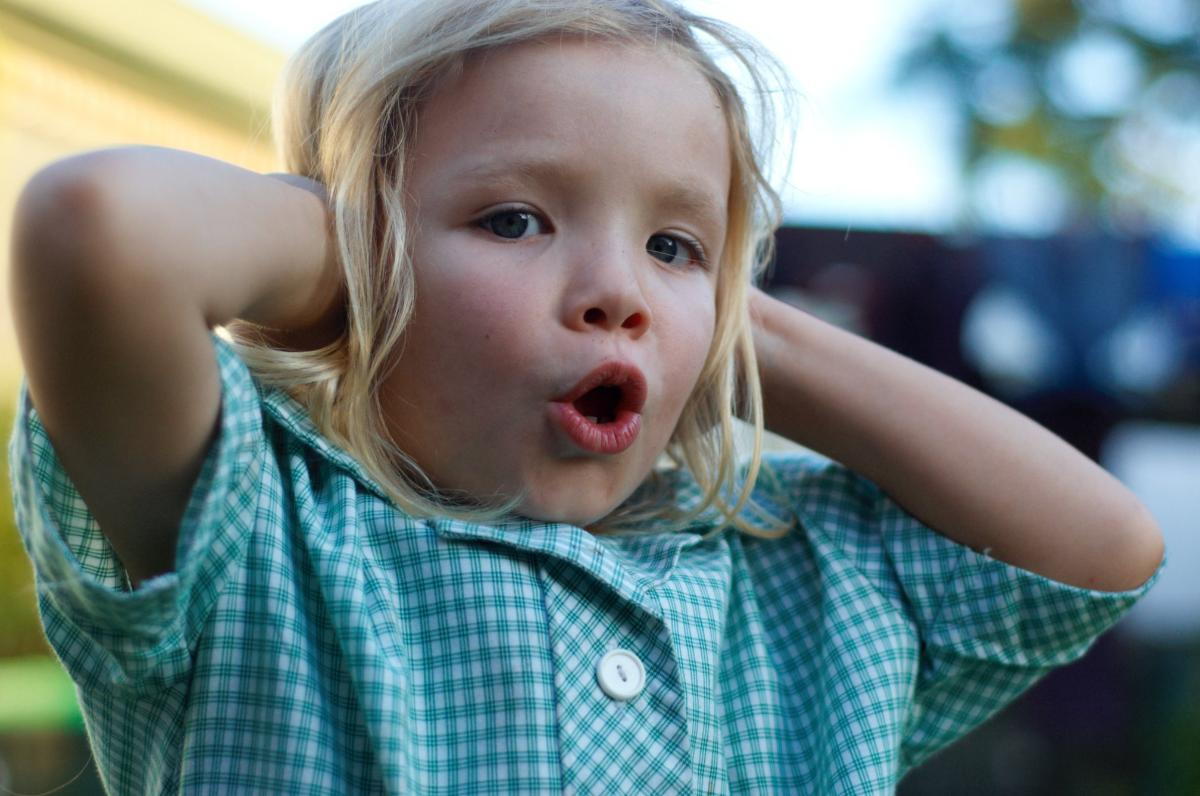 At the dinner table, Tracey says her daughter, Janie, “lasts for about three minutes before she puts her hands over her ears and starts rocking back and forth.

“She cannot take the sound of anyone chewing. There are times it’s almost like she anticipates the sound and gets frustrated even before anyone starts eating.”

Janie is six, and was diagnosed with autism at the age of three. While she’s verbal, and “higher functioning than other autistic kids in our community, she has these sensitivities,” says Tracey. “We understand them as a family, but now and again, it’s still distressing because her and for us when it gets really bad.”

What Tracey is describing is called misophonia, an extreme sensitivity to sounds. People with misophonia may be irritated, angered or upset by sounds of chewing, throat clearing, scratching, sniffing, or even breathing. Sometimes, the sounds become unbearable that the person has to leave the room where the sound is occurring. In some cases, the individual learns to avoid those places altogether. For Janie, she has begun to eat alone in another room, or not eat at all.

While misophonia is not listed as an official condition in the Diagnostic and Statistical Manual of Mental Disorders, or DSM-5, many do believe it’s a symptom of other mental health conditions. Some people who have misophonia also have autism.

What are the symptoms?

When a person has misophonia, sounds may bring up feelings of anger or rage. They may be so annoyed or disgusted that they lash out and attack, either physically or verbally. They may feel anxious, panicked, and might feel like they can’t breathe. Their heart rate might rise, and their body temperature rocket.

What are the types of sounds that can trigger this?

There are many. They may include:

Is there a cause?

There’s no cause that has been discovered for misophonia, but we do know that it generally occurs in girls, and usually starts at the age of 9. We also know it can run in families.

Is there a cure?

There are certainly ways of managing misophonia, including the use of noise-canceling headphones, listening to calming sounds like water or white noise, and using other things to distract from the noise.