How do I help my child’s anxiety from loud noises? 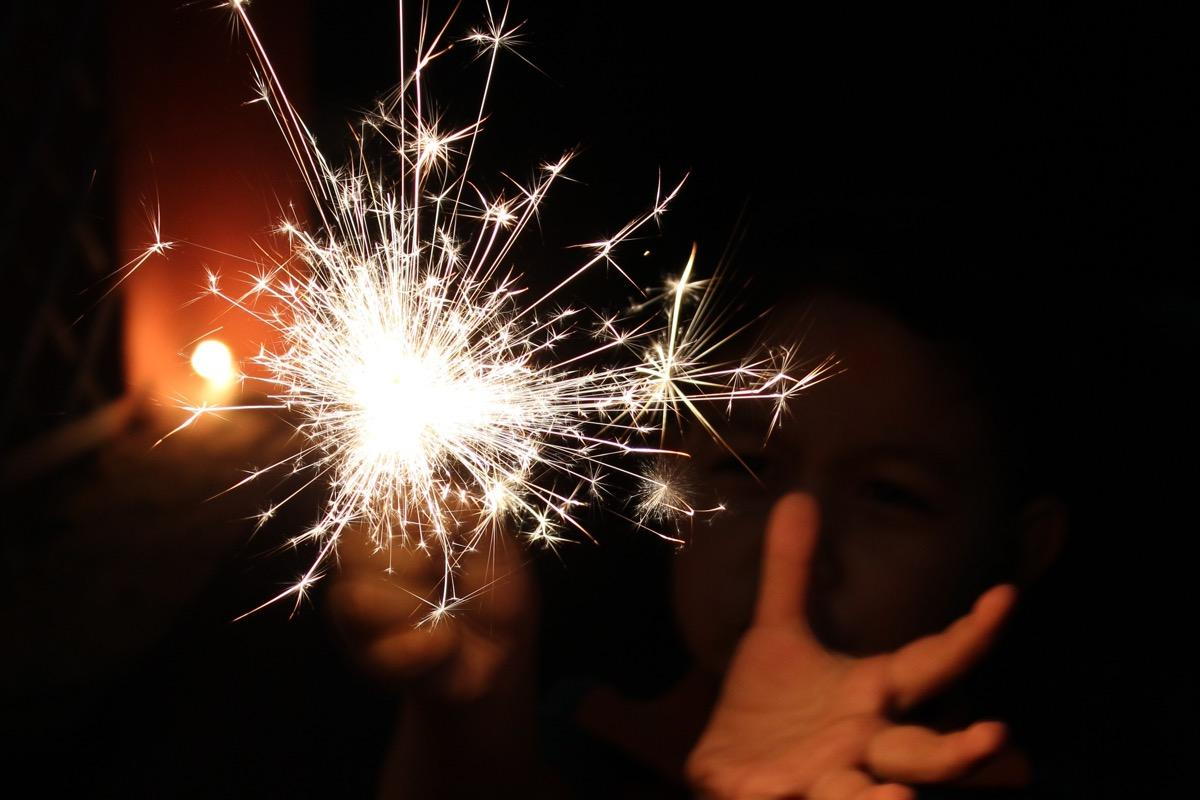 While other families look forward to the fourth of July – a summer holiday of celebration, parties, music, food and friends – father of five Michael says that for his family, it’s less about preparing for barbeques and gatherings and more about preparing his youngest son, Ashton, for what is guaranteed to come: noise.

“I’d have to say that above anything else, fireworks are the worst,” shares Michael with a soft laugh. “Ashton can’t stand fire alarms, dog barks, even loud clapping.

“But fireworks have caused such anxiety that we’ve ended up in ER twice now, both times before he was seven.”

Parents of children with autism spectrum disorder are likely to nod with compassion; it’s typical of kids with autism to have anxiety, and that anxiety can be caused by a number of things, including noise.

Sensory sensitivities are difficult; when they’re extreme, as Ashton’s are, parents and caregivers are likely to feel helpless and even hopeless. The good news is, there are numerous treatments for anxiety, no matter the anxiety’s cause.

For one, an occupation therapist can be consulted. The therapist can assess whether the child’s sensitivities are part of a greater sensory processing disorder, and if so, sensory-focused intervention may be best. Many kids who have both autism and anxiety can become terribly scared when their senses are stimulated, and sometimes they don’t even know why they’re frightened.

For this reason, some kids learn to avoid the situation – for example, not wanting to go in school in case there’s a test fire alarm, or not wanting to go to grandma’s house because the puppy barks often and loudly.

Temporarily, this may work. Avoiding the situation means the child isn’t triggered, and the caregivers feel as though they’re being protective by keeping them away from what’s scary. And while this does help in some ways (it’s certainly necessary in some cases), what this does is prevent the child to learn how to manage situations that cause the anxiety.

While it’s not suggested to force the child onto a situation which may be terrifying, if there is an upcoming event where there may be very loud noises, the whole family can certainly gather together to prepare and to plan, so that the child can begin to learn to live in an unpredictable world with unpredictable circumstances. If this is something you feel you may not be able to do on your own, having a professional’s guidance is certainly a great call to make – they can provide strategies designed specifically for your child and your family.

Usually, the child doesn’t only have one fear, one trigger. It’s recommended to write them all down, ranking them from the mildest to the most severe. If you’d like to start practicing on adapting to what’s scary, start with the least frightening, and then move your way up.

Graded exposure – or facing fears a little bit at a time – is helpful for many families. For example, when Ashton was turning nine, Michael’s family began to play YouTube videos of fireworks and light displays in June, playing the audio softly at first, and then increasing in volume a little at a time every day. By the end of June, they’d attached the laptop to a speaker, playing the fireworks videos at full volume. Ashton still exhibited some anxious signs, but that year was able to attend the fireworks festivities in their small Midwestern town – and there were no ER visits that followed.