What are sensory issues in kids? 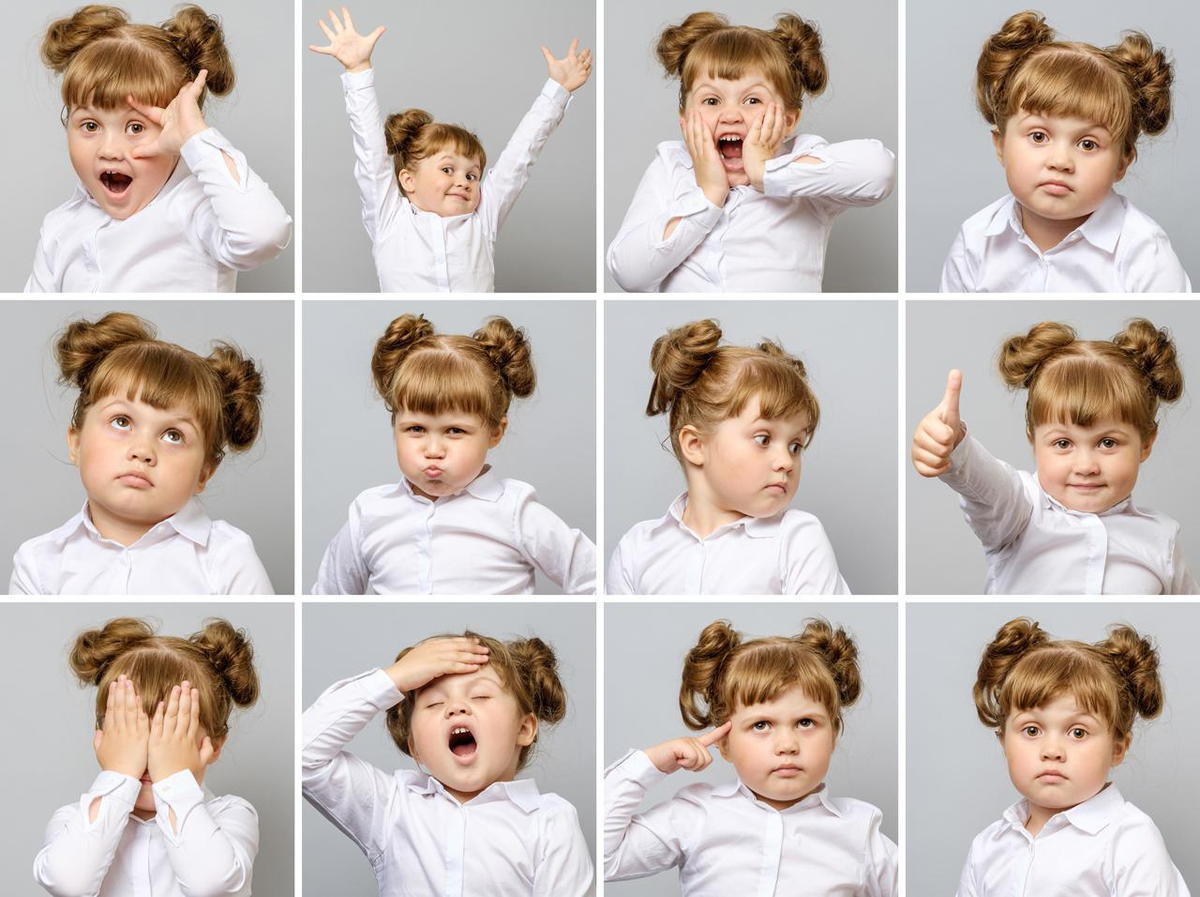 Sensory processing disorder is a neurological condition; it affects how information is processed in the brain by way of our senses, like what we hear, touch, smell, taste and see.
Some kids are particularly sensitive to some or all types of sensory input, feeling overstimulated and therefore overwhelmed. For others, they don’t feel stimulated enough, so they seek out ways to amplify those senses.

Nate, 4, is sensitive to sounds. His mother, Amy, began noticing his aversion to loud sounds early in his life, when they took a family trip to a child’s amusement park.

“He was barely two, and he was just so fussy and upset all day, from the minute we stepped into the park to the end of the day,” she remembers. “But when we got back to the hotel, and there was peace and quiet, he was fine.

“I had assumed he had a gassy belly, or he was overtired, but it was the same thing for three straight days – he was fantastic in the morning before we hit the park, and back to our angelic little guy when we got back from the park.

“But during the day, when there were all kinds of sounds and noises and interruptions and (my husband) Blake and I having to repeat a lot of what we were saying over and over again because there was just so much activity… poor Nate was just in meltdown mode, all day.”

To break down sensory processing a little deeper, we can go beyond what the five senses, the ways we’ve all learned we experience the world around us.

There are numerous types of sensory processing, and they do include the five senses. But there’s also proprioception, which is your own inside sense of awareness you have for your body, like how you’re standing or moving. And there’s interoception, which, simply explained, is how you might feel, like whether you’re hot or upset.

Kids who have sensory processing disorder can be overwhelmed or underwhelmed by any or all of the above.

Let’s talk about hypersensitivity first – kids who are hypersensitive might feel increased sensitivity to those sensory inputs like touch and sound. They may have a very low pain threshold, or resist hugs. They may be considered picky eaters because they don’t like certain textures or smells in their food. They might cover their ears or eyes a lot, in an effort to feel safe.

But if a child is hyposensitive – someone who feels reduced sensitivity – they might look and act the total opposite. They may be hyperactive; they may constantly put things in their mouths to further explore how things taste and feel. They may rock and sway or jump and squirm. They may bump into things frequently and have a higher pain tolerance than most.

If your child’s sensory processing issues are causing your child difficulty in carrying on daily activities, if their reactions to things are becoming increasingly difficult to manage, or their learning is being affected, it might be a good time to consult a physician. While there’s no standardized treatment, there are many ways to help.